This Library of America collection of Franklin’s works begins with letters sent from London (1757–1775) describing the events and diplomacy preceding the Revolutionary War. The volume also contains political satires, bagatelles, pamphlets, and letters written in Paris (1776–1785), where he represented the revolutionary United States at the court of Louis XVI, as well as his speeches given in the Constitutional Convention and other works written in Philadelphia (1785–1790), including his last published article, a searing satire against slavery. 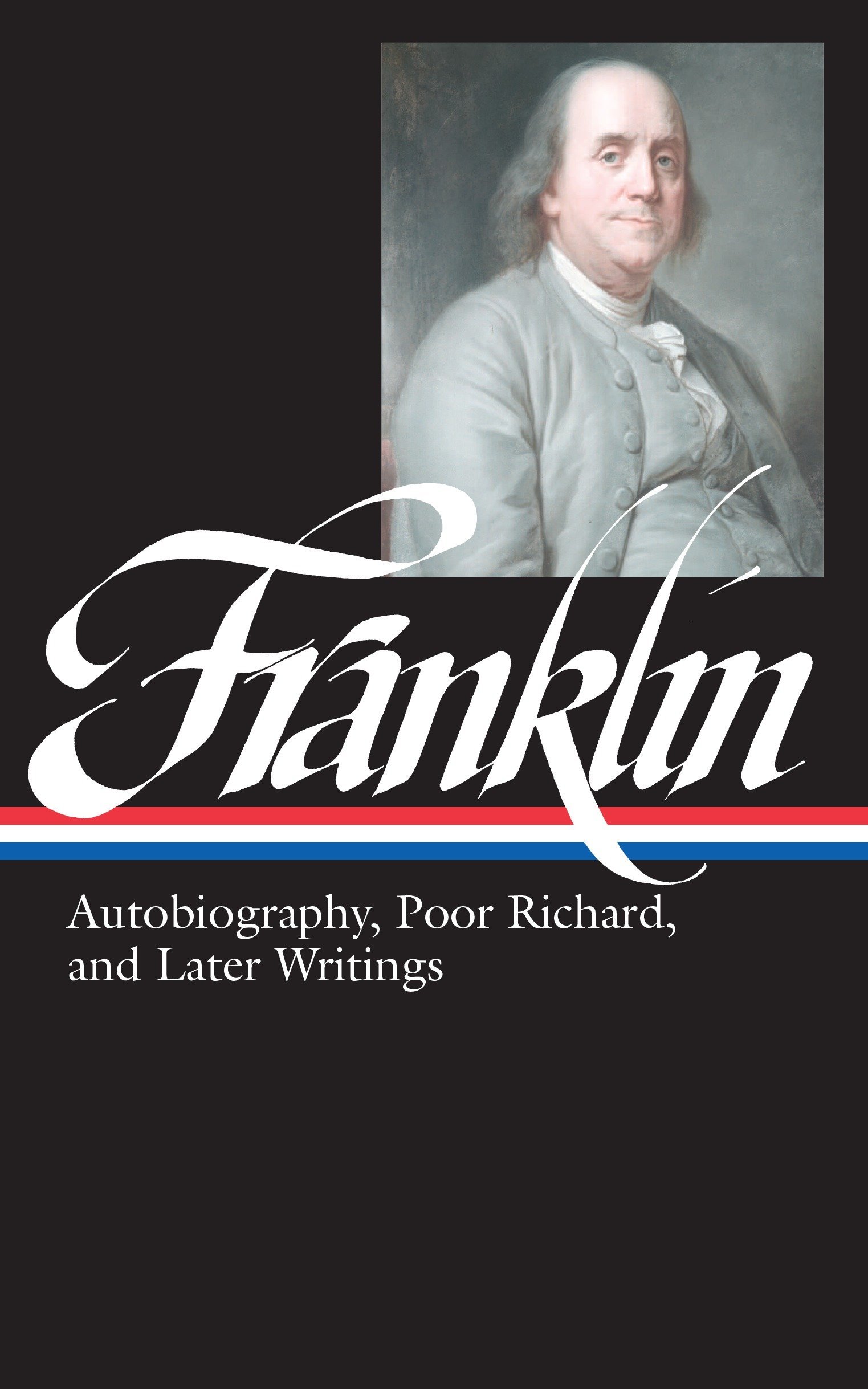